The Idaho-Maryland Mine was a Major Past Producer, yielding 2.4M oz of gold.

Mining engineer Errol MacBoyle, grandson of an original ‘Miner 49er’, was determined to restore active mining operations in the supposed "worked out" Idaho-Maryland gold mine, in the Grass Valley area of North Central California - the epicentre of hard rock claims in the State. A determined MacBoyle managed to locate a lost vein - a vein that would make The Idaho-Maryland the richest mine in California. 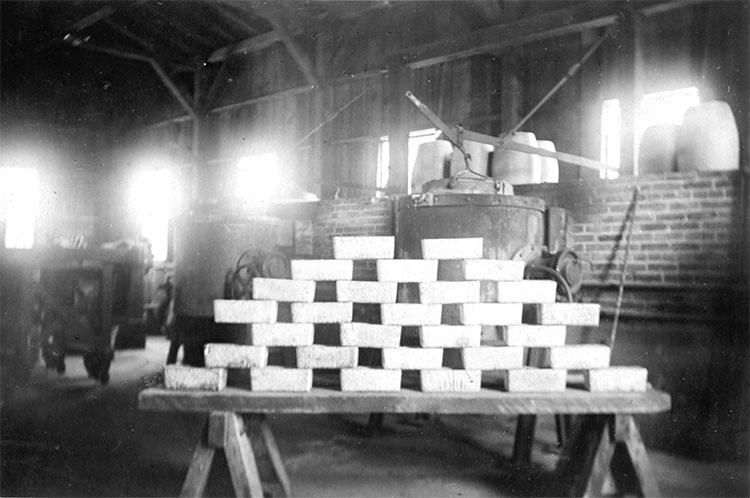 Annual production reached 129,000oz gold / year before a forced shutdown by the Federal Government, closing America;’s goldmines. During WW II the US War effort sought to shut down precious metals excavation and shift the national mining workforce from Gold to Copper production.

The Mine had planned to double production in 1942 before the forced shutdown. The mine’s owner Errol MacBoyle barred the USGS from inspecting the property, thus preventing details of the mine’s geology and underground working from being published.

Some notable historic numbers are as follows:

Today there are numerous exploration targets on a property that is fully owned by Rise Gold Corp (both surface and mineral rights).